Included in the Rent...

Wired for your Internet provider

Ensuite washer and dryer in unit

Our subsidiary of the St. Regis Group of Companies, St. Regis Properties US L.P. has available a portfolio of affordable residential lease/rental single family homes in the Greater Las Vegas area. We endeavor to provide the highest level of rental home accommodations in the Las Vegas area.

Our plans for 2022 include growing our selection and offerings to satisfy the growing need for affordable beautiful single family lease properties.

Watch for up coming announcements as we expand our offerings!  If you would like more information please call Kendall Hanson at 702) 444-4335 who will direct you to our leasing agents.

North Las Vegas has an arid climate and is one of the driest places in the United States. Temperatures are mild in the winter, and hot in the summer, similar to the Mojave and Sonoran Deserts. Snowfall is rare, and like most of the hot deserts in the United States; it falls every few years. Annual rainfall in Las Vegas totals slightly more than four inches, with an average of over 310 sunny days per year.

Let the outdoors in™ 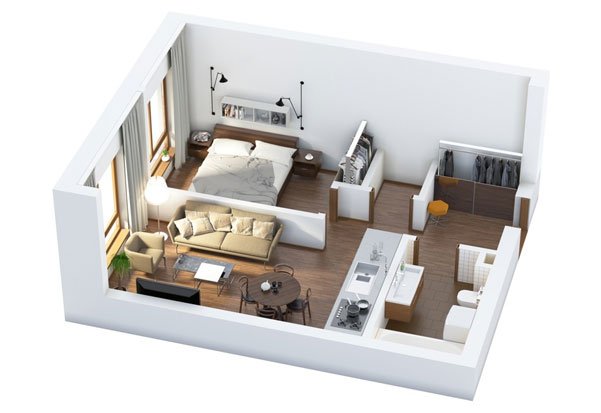 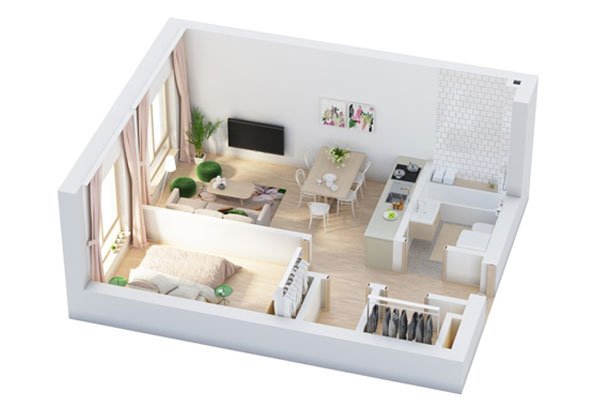 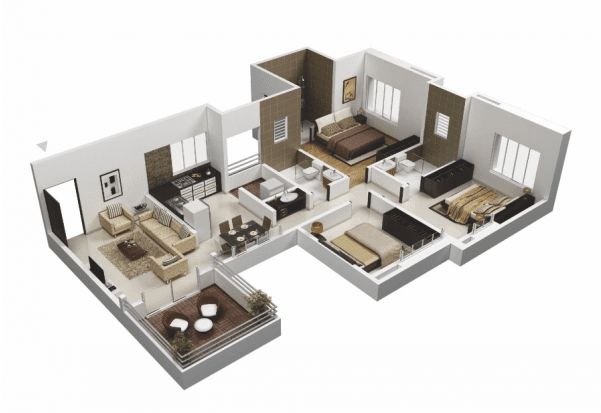 Our mission is to make renting your ideal home easy and accessible with the flexibility of living mortgage-free.